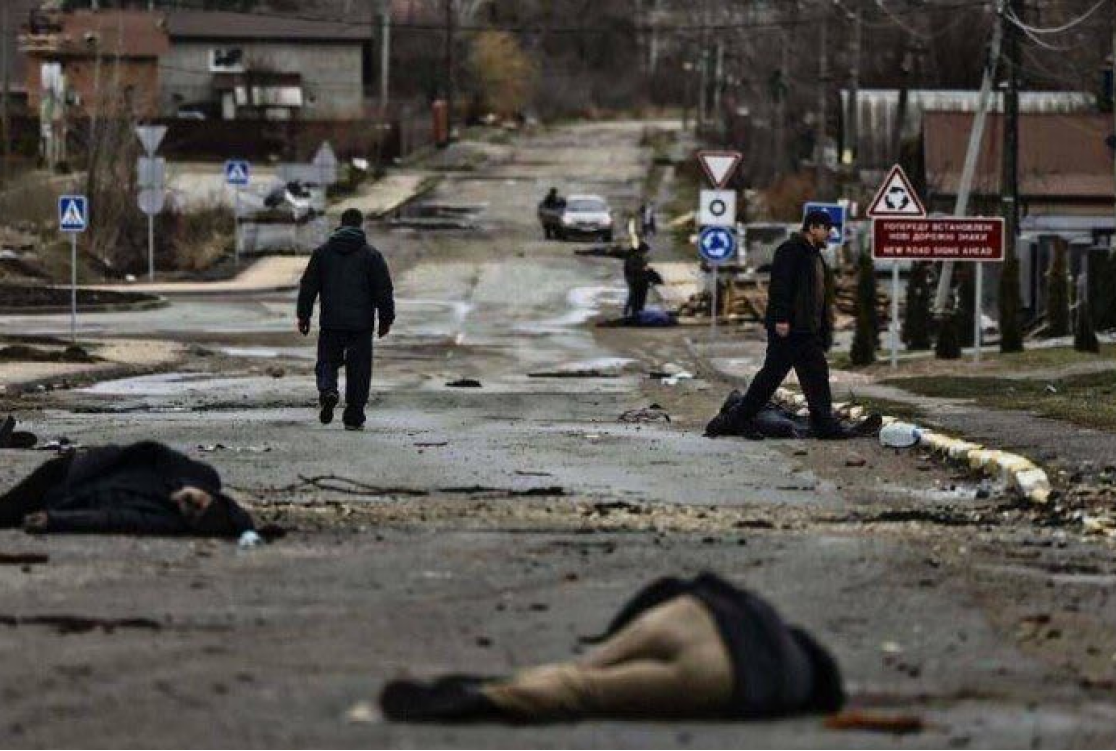 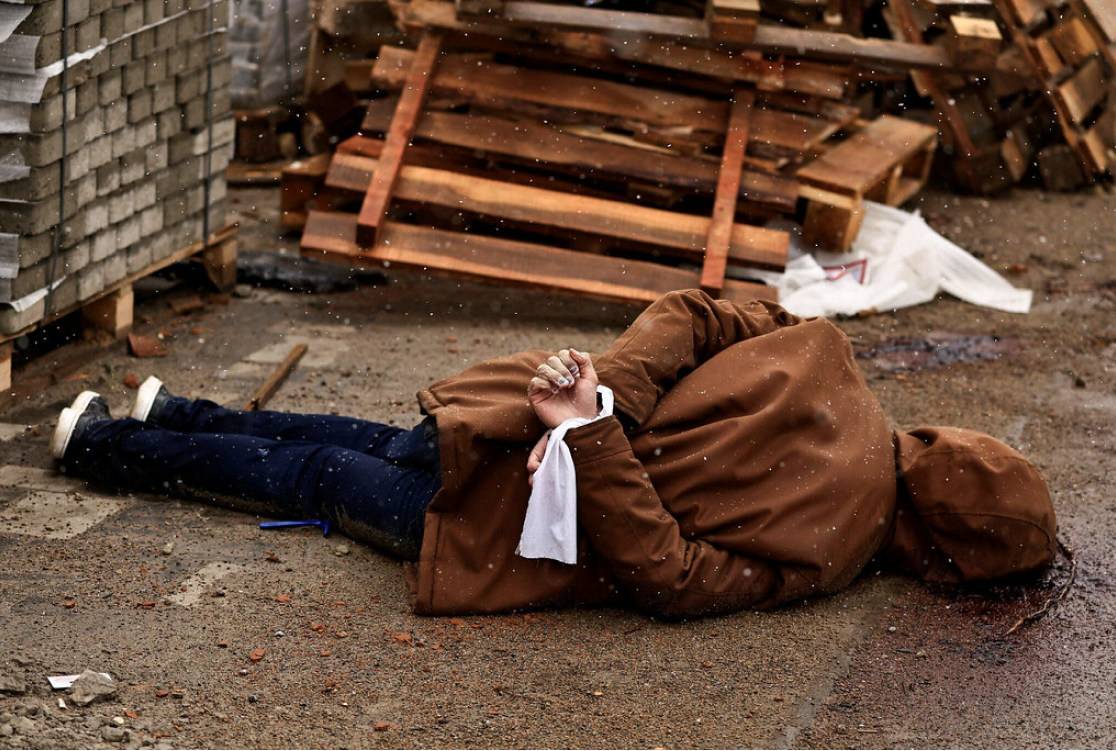 Video by WAW: War Against War 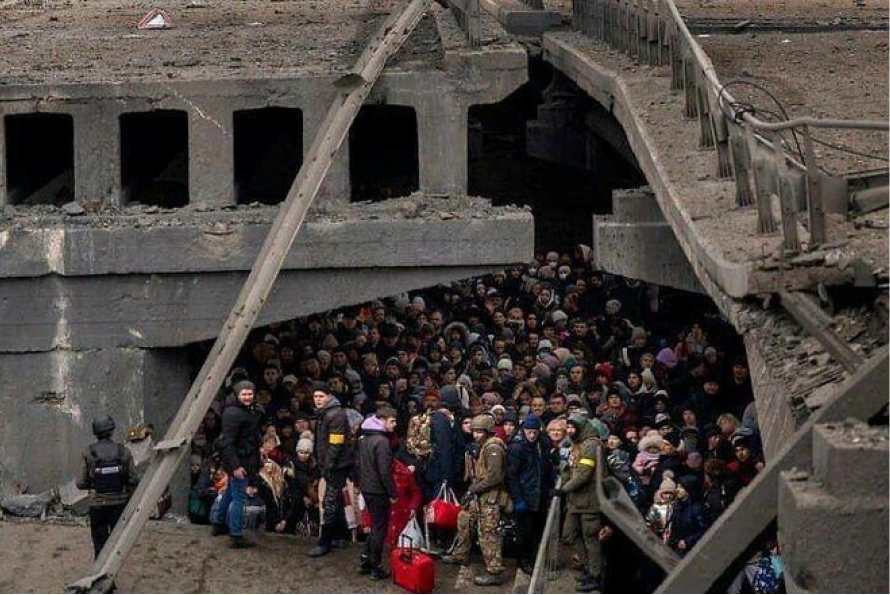 The Ukrainian Community`s Appeal to the World

Ukrainian Parliament drafted a Resolution recognizing the actions of the Russian Federation in Ukraine as genocide.
‍
Leading Ukrainian law associations and about 500 lawyers appealed to stop genocidal crimes committed by the Russian Federation in Ukraine.
‍
Ukraine calls all signatories of  The Convention on the Prevention and Punishment of the Crime of Genocide  to prevent further genocidal crimes against the Ukrainian people and punish Russians responsible for these acts.

The Genocide
Is Real

The President of the Russian Federation Vladimir Putin has unambiguously declared that Russian state policy is to target Ukrainians as a national group and deny Ukraine’s right to exist as a sovereign nation. Russia’s President claimed that Ukraine was “entirely created by Russia”, and further suggested that Ukrainians are Russians who must be “corrected” by force — “cleansed” or “spat out”.

The forced expulsion and relocation of Ukrainian citizens en masse, as is the case with the residents of Mariupol, also proves the intent to destroy the Ukrainian nation by ending its existence in certain areas.
‍
The forcible transfer of Ukrainian children to Russia and their relocation to an alien environment demonstrates the intent to annihilate their self-identification as Ukrainians. 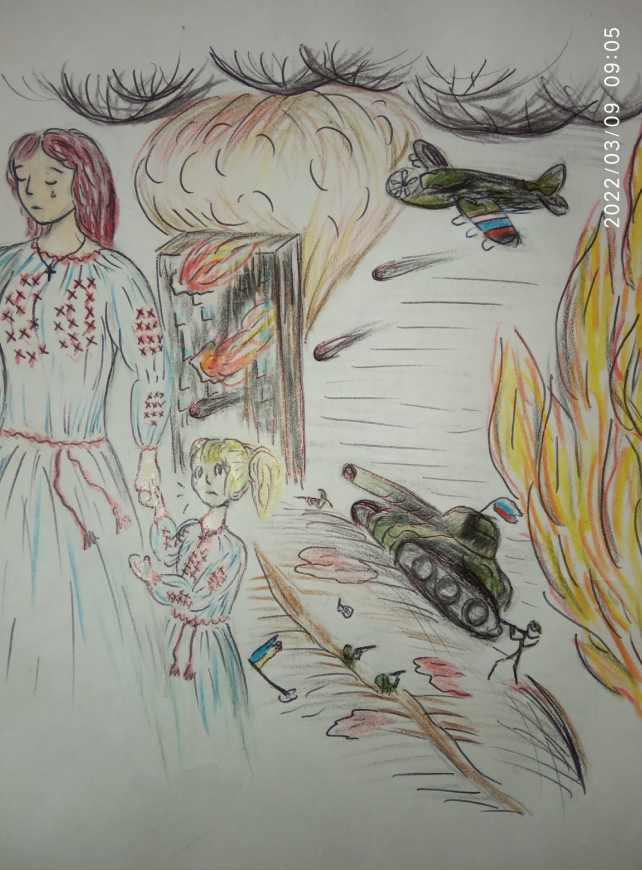 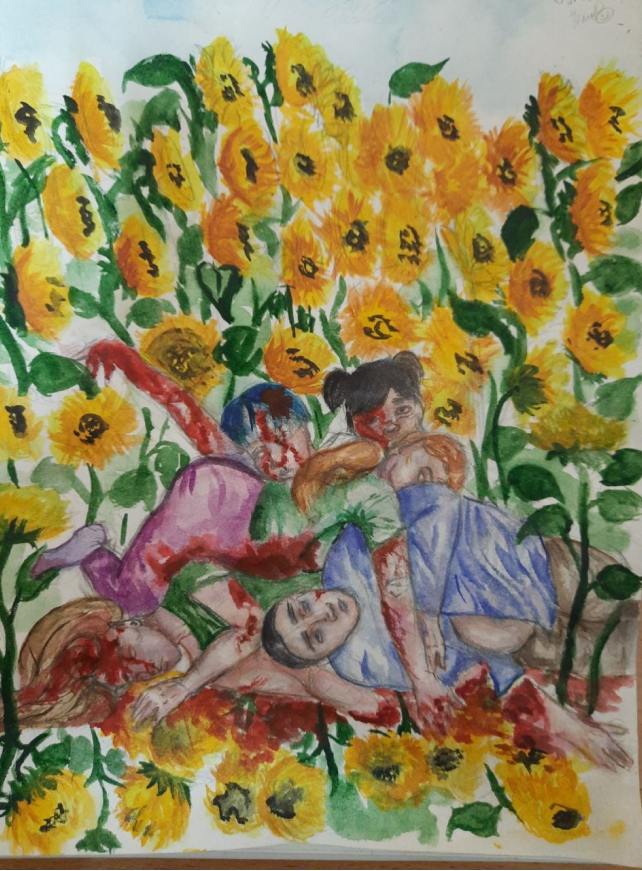 The true objective of 'denazification' is the destruction of the Ukrainian nation, its distinct identity, and the deprivation of its right to independent development. 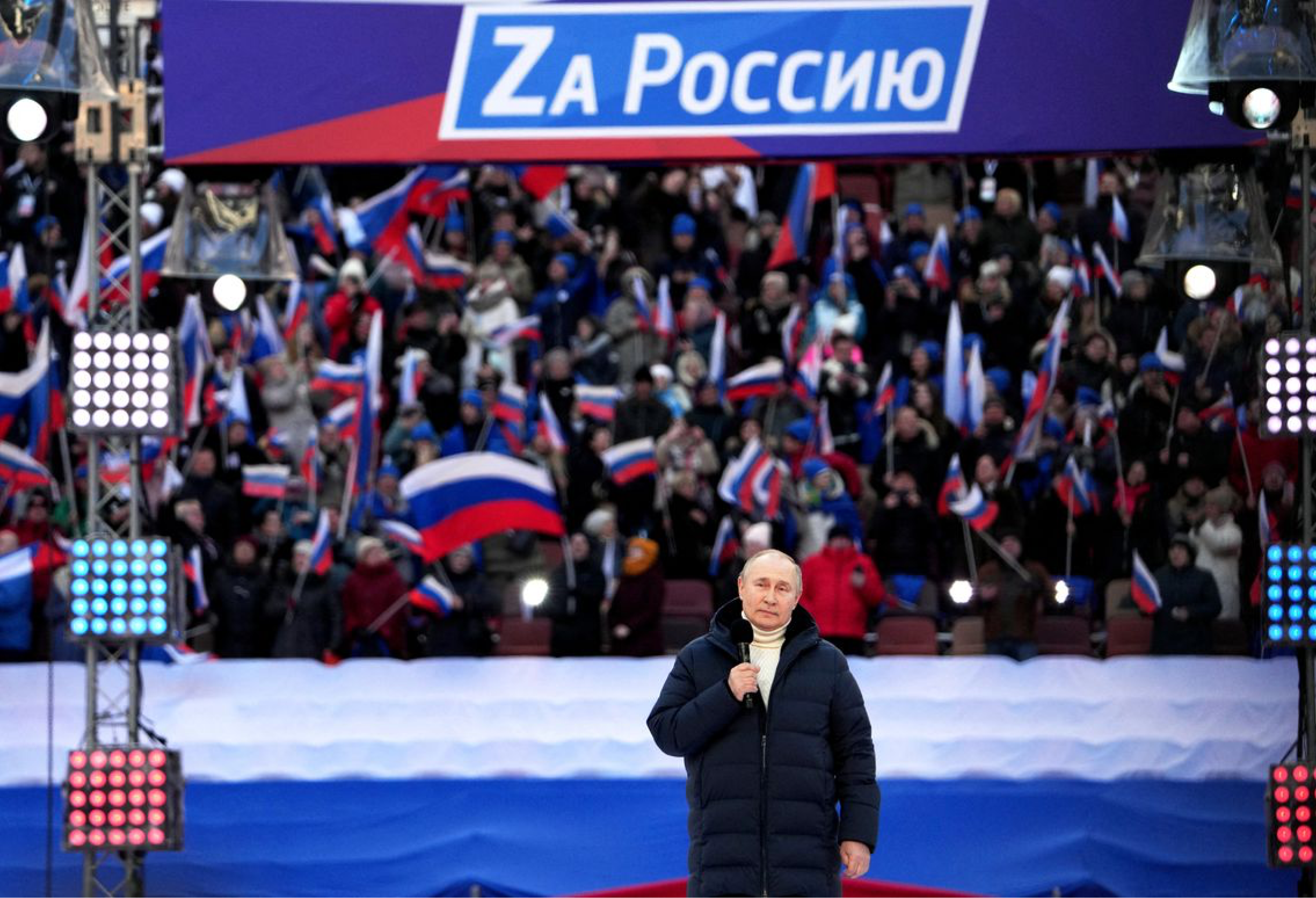 Russia’s targeting of Ukrainian activists, journalists, politicians and other vocal patriots through the use of so-called "kill lists".

Russians are aimed at inflicting conditions of life calculated to bring about gradual destruction of the Ukrainian nation by means of undermining its economic capacity and security. 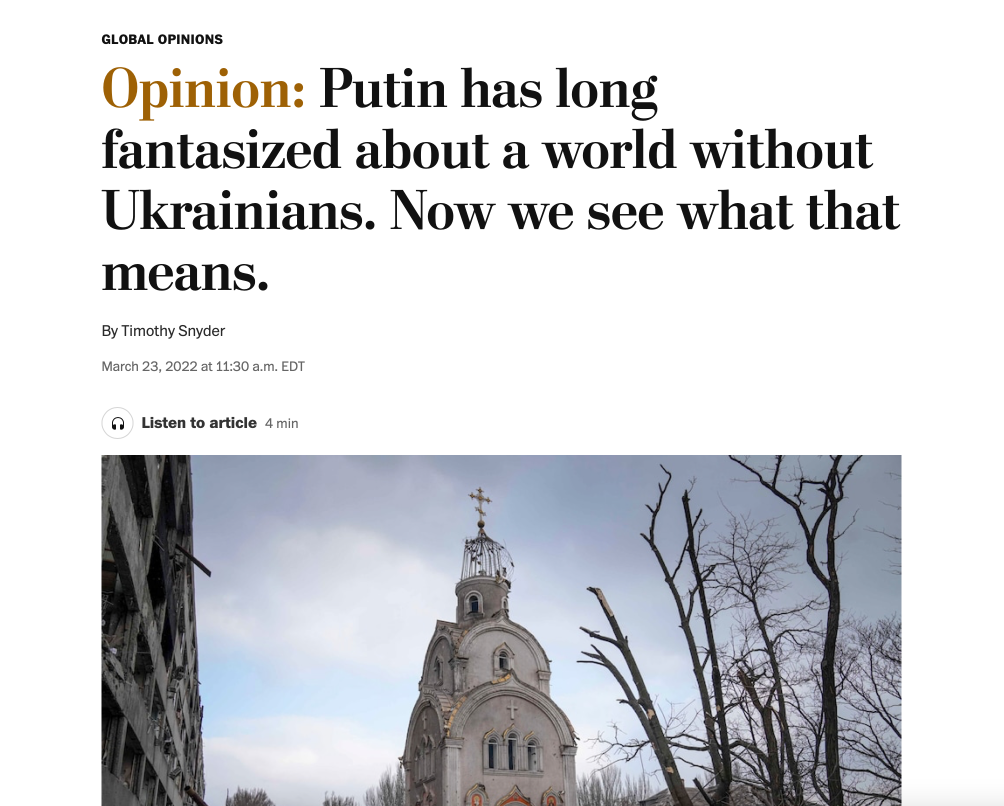 We Shall Act
to Stop
the Genocide 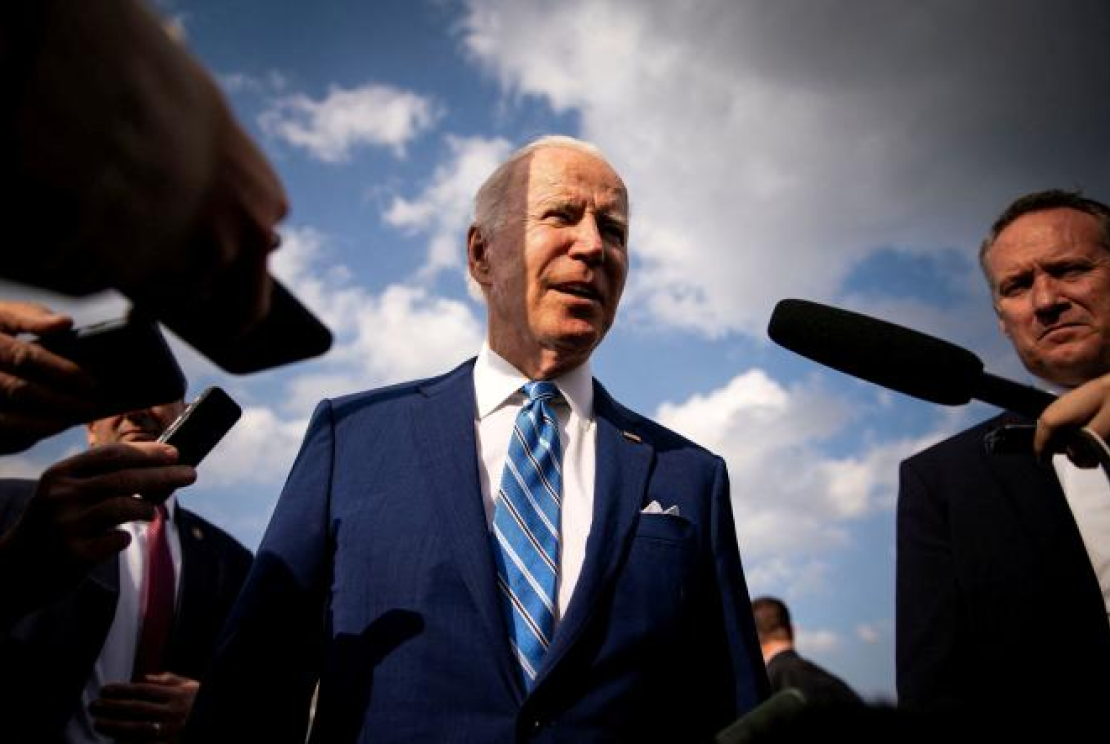 Ukrainian Parliament addressed to the world Resolution on the Genocide Committed by the Russian Federation in Ukraine
April 14, 2022 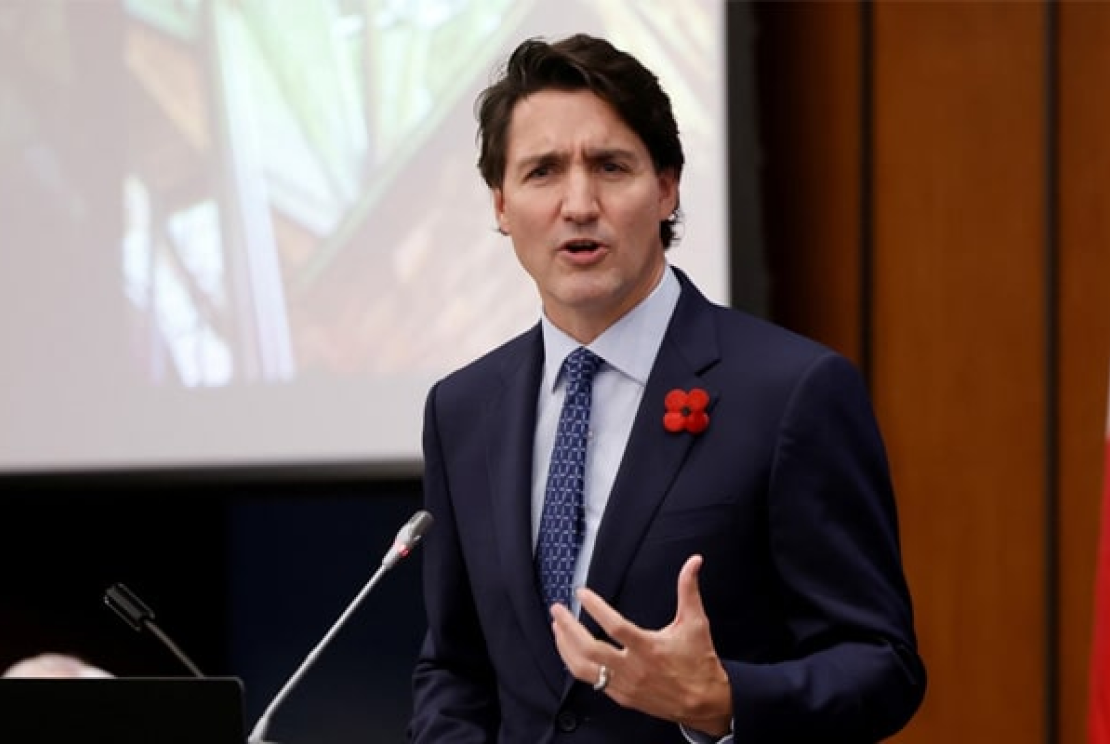 "I Think It's Absolutely Right... Using the Word Genocide in Terms of What Russia Is Doing, What Vladimir Putin Has Done," Trudeau
April 14, 2022